The Early Church from Ignatius to Augustine

One of the earliest Gnostic heretics some say Simon Magus of Acts 8 was the first. He taught that the world was created by a lesser god the 'Demiurge' ; Jesus was a mere man who was exalted by receiving 'the Christ' at his Baptism but lost it just before the Crucifixion. Hermas anywhere from c.

Was a Christian slave who was freed, lived in Rome. Wrote The Shepherd, an allegory that some considered to be Scripture. Papias c. Polycarp c. Bishop of Smyrna, knew the Apostle John, friend of Papias. Wrote an Epistle to Philippians in Greek. Opposed Gnosticism. Marcion c. The most notorious of the Gnostics, he rejected all of the Bible except parts of Luke and Paul; said that the true God of the N. Opposed by Irenaeus, Tertullian, others. Justin Martyr c. Lived in Israel, Ephesus and Rome.

Was philosophy student before his conversion, wrote First and Second Apologies, Dialogue with Trypho the Jew, Against Heresies , others, to refute Gnosticism and others. Wrote in Greek, used Greek philosophical patterns, considered Plato and others to be pre-Christians. The first of the great apologists. Was martyred.

Tatian c. Lived in Syria, Assyria, and Rome. Wrote Oratian Against the Greeks and compiled the first harmony of the Gospels. Though he was a student of Justin Martyr, he later became a Gnostic. Once studied philosophy. Aristides c. Lived in Athens. 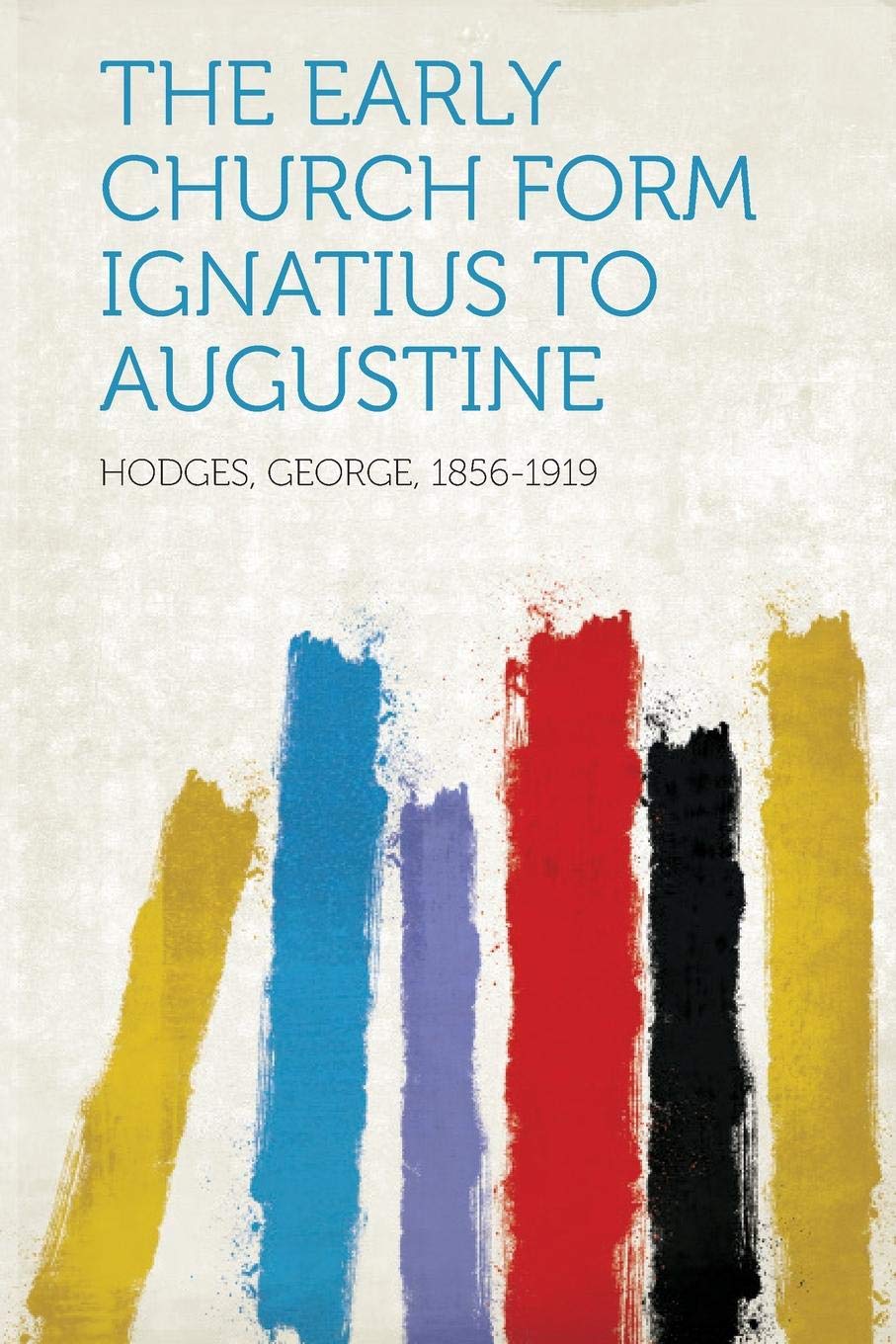 Another major early apologist, wrote The Apology in classic Greek style to defend the Christian doctrine of the true God against misconceptions of pagans and non-Christian Jews. Athenagoras c. Also lived in Athens. Like Aristides, wrote in classic Greek style in a semi-Platonist vein. Wrote The Apology and On the Resurrection of the Dead , one of earliest defenses of the resurrection. Hegessipus c. Lived in Syria, Greece and Rome. A converted Jew and early church historian, wrote against both Judaism and Gnosticism, wrote Memorials in Greek.

Montanus c. Founder of Montanism, a semi-Pentecostal prophetic movement of the 2nd century.

Claimed to be able to prophesy, encouraged asceticism. Was assisted by Prisca and Maximilla, later joined by Tertullian. Irenaeus c. Lived in Smyrna, Rome and Lyons, where he was Bishop. A pupil of Polycarp; a leading apologist against Gnosticism, Montanism and other heresies. Clement of Alexandria c. Lived in Alexandria Egypt , Antioch, and Jerusalem. Combatted Gnosticism by positing a Greek semi-Platonic allegorical Christianity.

Tertullian c. Lived in Carthage, North Africa. Was a lawyer who was converted in middle age. Was the first major church writer in Latin, but has not been canonized by Romanism. Joined Montanism in his latter years. Hippolytus c. Lived in Rome, a pupil of Irenaeus. Wrote Refutation of All Heresies and many Bible commentaries.

Probably martyred. Sabellius c. The main proponent of the heresy known as Sabellianism, or Modalism or Monarchianism.

Rejected the Trinity, but not the deity of Christ. Said that God is only one Person who revealed Himself in 3 modes, never 2 or 3 at once but successively as Father, Son and Holy Spirit. This heresy also is known as Patripassionism, i. Origen c. Lived in Alexandria and Caesarea. A major writer, died after prolonged torture, not recognized by Romanism.

The early church from Ignatius to Augustine

A pupil of Clement of Alexandria, and one of greatest scholars of early church mainly because he was one of the few who knew Hebrew, though he wrote in Greek. Compiled the Hexapla a Bible with the Hebrew O. Like Clement, used extreme allegory in interpreting the Bible. Odd ascetic lifestyle, emasculated himself.

Similar to Paul of Samosata, was weak on the deity of Christ. Was opposed by Methodius and others. Cyprian c.

Lived in Carthage, was a middle-age convert, trained in oratory and logic, became Bishop. Wrote Unity of the Church and De Lapsis. Stressed the church hierarchy and church discipline. Influenced by Tertullian. Novatian c.


Lived in Rome. Wrote On the Trinity , one of the earliest defenses of Trinitarianism. Very strict in church discipline, his followers went even further and were excommunicated. Gregory Thaumaturgos c. Lived in Palestine and Asia Minor. Convert and pupil of Origen, became Bishop. Wrote Declaration of the Faith , others. Many legends and rumors spread about the 'Thaumaturgos', or wonder-worker. Mani c. Or Manes or Manichaeus. Founder of Manichaenism, a semi-Gnostic combination of Christianity and Zoroastrianism with extreme asceticism.

Lived in Persia. Paul of Samosata c. Bishop of Antioch, very wealthy. Taught a form of Dynamic Monarchianism: Christ was not fully divine, but was elevated by receiving the 'Word' spirit one member of the true Trinity of Father, Wisdom and Word.

The Early Church from Ignatius to Augustine | Logos Bible Software

Victorinus c. Bishop and martyr, lived in Pettau near Vienne. One of the earliest Bible commentators to write in Latin, only his commentary on Revelation has survived.